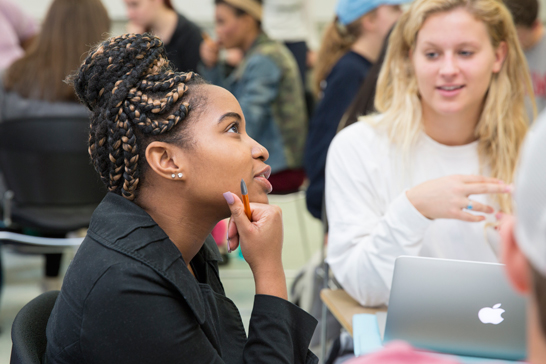 To become a psychology major, students should go through myBama (found under Student tab and New Student Record Features). It is generally a good idea to declare your major as soon as you are eligible to do so. Declared majors are given priority for enrolling in certain upper level courses (e.g., PY 491).

Students have the option of earning a Bachelor of Arts or a Bachelor of Science in Psychology. The BS is preferred if you plan a specialty that will focus on computational skills (e.g., Cognitive Science). For most, a BA is sufficient.

Additional requirements for the BS

In addition to the general math requirements, students on the BS path must take MATH 125. BA students take either MATH 110 or MATH 112.